These entrepreneurs who work for the sake of humanity 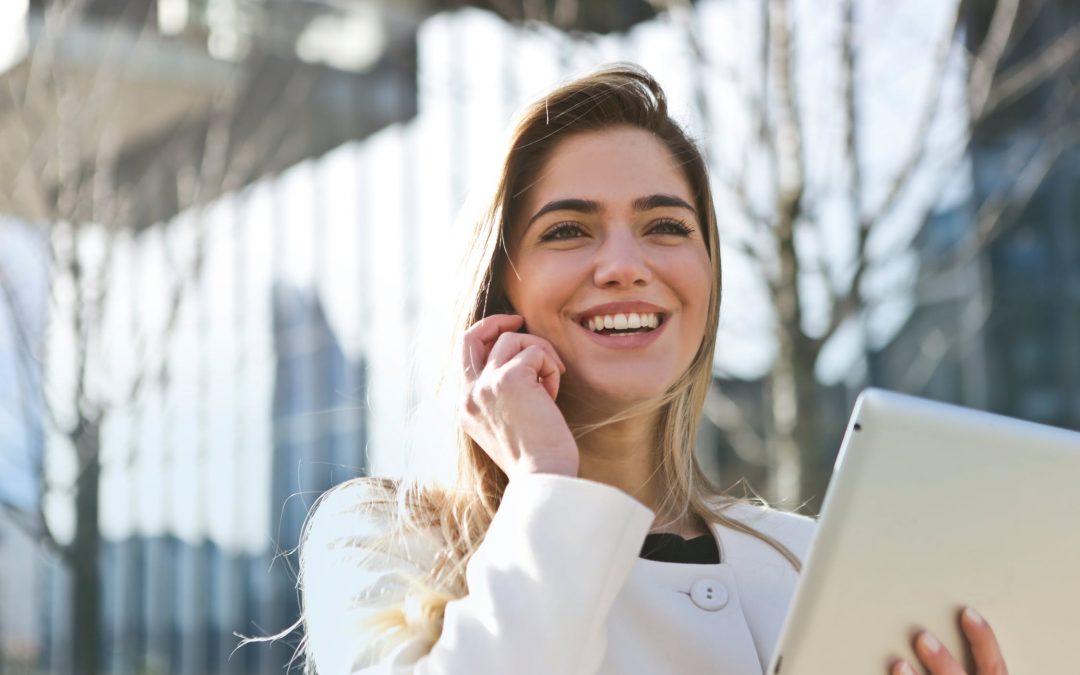 Some entrepreneurs do not succeed only in business. They go beyond generating numbers to do something that we think is bigger. It thus contributes to saving the planet or works for the good of humanity. Focus on a few of them that often attract admiration.

To contribute, these start-ups can do so in several ways, including avoiding waste, making technologies available, directly financing, using organic and local agriculture….

1/ I like my teeth: bamboo toothbrushes
This start-up offers bamboo toothbrushes. This ecological alternative to plastic ones. Several models are available and delivered directly to your mailbox free of charge. Available from 1 euro per month and operating by subscription, you receive your toothbrush every 3 months. With an eco-responsible production method, the company therefore proposes to reduce plastic.

2/ Lilo: the sustainable search engine.
Created in 2015 by Clément Le Bras and Marc Haussaire, the company publishes a Google search engine. The difference? Its advertising revenues are 50% donated to a social or environmental project. With 676,365 monthly users, + 41 million monthly searches, the company has already collected more than €1.8 million. In addition, it does not collect or sell your personal data.

3/ Hydrao: water saving at the heart of the problem
Created in 2018 by Gabriel Della-Monica, inventor of this shower head.

If there is one problem already present throughout the world that is only expected to get worse, it is the waste of water. Many people are aware that it is better to take a shower than a bath (provided you do not stay there for 1 hour). Despite all this, the loss of water is enormous, as is the energy. Hydrao has designed a connected shower head that allows you to see the amount of water consumed using colours that change as you use water. With the help of data, you will be able to better control your consumption over the long term.

4 / Take-Away or the art of the French “doggy bag
The start-up created in 2014 proposes to the restaurant to reduce their food waste by allowing customers to leave with doggy bags. It therefore offers an innovative solution with totally waterproof and easily transportable boxes. The innovation lies mainly in the fact that plastic packaging is not used.

5/ Maximum: the use of what has not been used to make furniture

The company, founded in 2015 by Maxime Fralin, located in Ile-de-France, offers something relatively simple: “high-quality furniture, made in France and entirely recycled at an affordable price”. This involves using “industrial waste”. The scraps would represent “65,000 tons of material every day… ». From its materials, furniture can be made and thus avoid that they end up directly in the garbage. A clever source of supply.

6/ Phenix: avoid the waste of unsold items
Jean Moreau and Baptiste Corval created a company in 2012 to handle unsold goods in the mass retail sector. They allow department managers to report unsold items and recover waste using a scanner. Immediately put on a digital platform, they are then offered to charities, educational farms or zoos. A real success for a company that has already “processed more than 10,000 tons of waste since 2014, the equivalent of more than 20 million meals redistributed. “and already has more than 100 employees in France and Europe. Their values: Involvement, Audacity, Efficiency, Adaptability, Sense.

7/Cocoon flowers: social reintegration and local flowers
Created in 2007 by the Semailles association, the first Fleurs de cocagne was the subject of an experiment until the summer of 2014. The Paris Cocagne association subsequently opened a second entity in Ile de France. The goal? Avoid flowers coming from other countries and being produced using pesticides, social and working conditions that are sometimes dubious, and to “generate air traffic and over-consumption of energy. This is an Integration Structure through Economic Activity which aims to “produce flowers locally, with the specifications of organic farming, in a short circuit while promoting the integration of women in social difficulty”.

8/ Leka: a robot to help autistic people
Marine Couteau et Ladislas de Toldi created the robot in 2011 and the company will be launched in 2014.

It has not yet been fully developed, but the project leader is still winning many competitions. It is true that the robot has major advantages since it has been developed to help “autistic, trisomic or multi-handicapped children to communicate and learn better”. With more than 600,000 people with autism, including more than 150,000 children, we can see the number of people who could benefit from this technology. To help them, the robot uses sensory stimuli such as “colours, sounds, vibrations, emotions, movement”.

This is perhaps the least talked about category because their activity is intrinsically linked to environmental protection. In this case, the company offers a robot that moves alone within your company or home. It swallows all pollution and viruses by releasing clean air.

10/ Cy-clope: A solution for smokers
This company, created by Antoine di Tommaso and Thibault Legrand in 2015, aims to manage smoking areas. If you have a company of sufficient size, it offers, after a diagnosis, to install ashtrays on your premises and to recover the cigarette butts and recycle them.