In order not to exclude anyone, the web must become more accessible 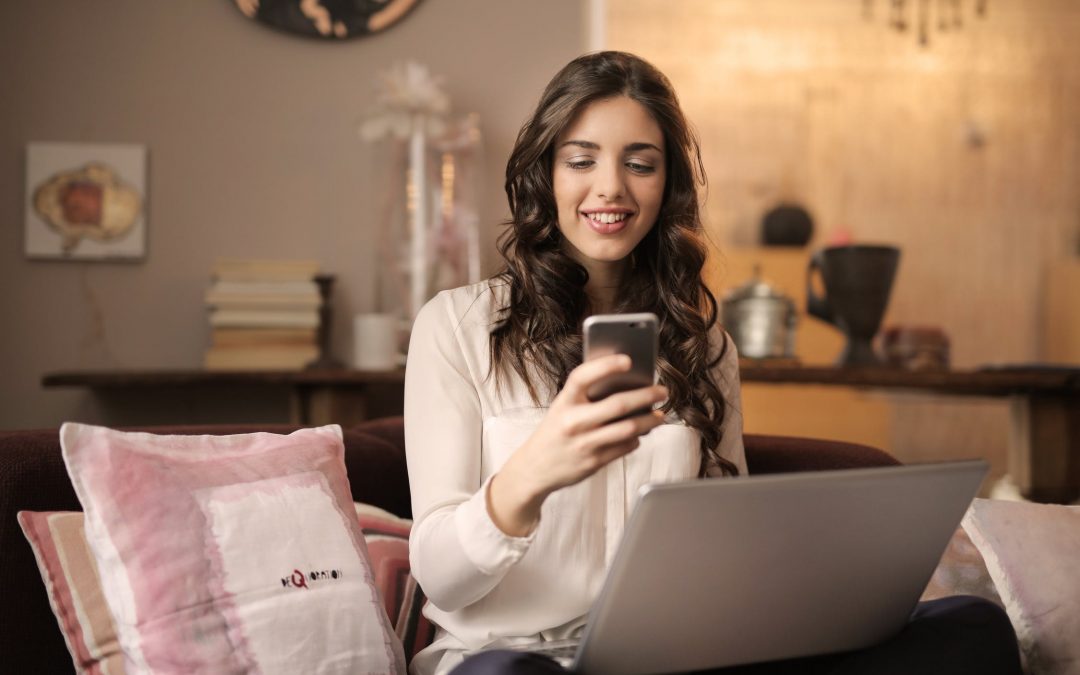 At a time when the Internet has made its way into all aspects of our lives, people with disabilities are often excluded. To remedy this, standards to be put in place exist. They require in-depth work, for which it is often necessary to be supported, and ownership by the operational teams.

Internet is a great invention. It makes it possible to disseminate information to as many people as possible within a very short period of time, it facilitates many administrative or organizational procedures and it brings communities together. It is a tool that has “imposed itself” in our lives and has become essential. Therefore, not having access to it marginalizes. This is a problem that particularly affects people with disabilities, who, according to the latest study conducted to date according to our research (the tables on the French economy published in 2011 by INSEE), represent 9.6 million individuals, or about 15% of the French population. “These people may have difficulty using and accessing the information they are looking for. They are often confronted with unreadable elements, not “translated” by voice screen readers, contrast problems or difficulties in navigating with a mouse,” says Florence Tagger, director of Fab Design – the SNCF group’s internal digital agency.

To make a site or application accessible, it is therefore necessary to work on several main types of users: the visually impaired, the motor impaired, the mentally handicapped and people who do not have a severe disability but who combine many small difficulties such as lack of concentration and eye fatigue, a category represented in most cases by the elderly. This last category of users is tending to increase. The over-55s represent nearly 22 million people in France in 2019 and according to INSEE population projections, by 2040 about one in four inhabitants will be 65 years old or older.

Accessibility must therefore not be the prerogative of the urban planning world. In the same way that building ramps to allow People with Reduced Mobility to access a floor is imperative, it seems unlikely today not to design, or redesign, your website by integrating consultation aids for people with disabilities.

A reference framework provides a framework for the accessibility project

At the State level, a general accessibility reference framework for administrations (RGAA) was developed in 2009 and is frequently updated. The last version dates from 2017. “The RGAA is mandatory for administrations and companies with a public service delegation. In June, a decree also makes it mandatory for companies with more than 250 million euros in turnover in France must also pass,” explains Jean-Pierre Villain, manager of the specialized consulting firm Access42. Concerned, the SNCF group very early on integrated the accessibility dimension and committed itself, as early as 2016, by signing a digital accessibility pact, to bring itself up to the level of the RGAA. “Our raison d’être is to “give everyone the freedom to move easily, while preserving the planet”. This means doing everything possible to develop an inclusive strategy, which also involves adapting digital platforms,” adds the director of Fab design.

A commitment that can, however, be transformed into a real “gas factory”. Updating your site in terms of accessibility requires you to redesign the development and design of your site and to raise awareness of best practices among potential contributors to the interface. “At SNCF, we have taken the challenge of training the entire project chain (managers, developers, designers and editorial team) to integrate the right reflexes into their daily work. We have also set up an internal pedagogical approach, through a series of conferences that have reached several hundred employees and we have appointed a referent person in the Design team on the subject of digital accessibility. It guides all digital project leaders and makes them aware of the approach,” says Florence Tagger.