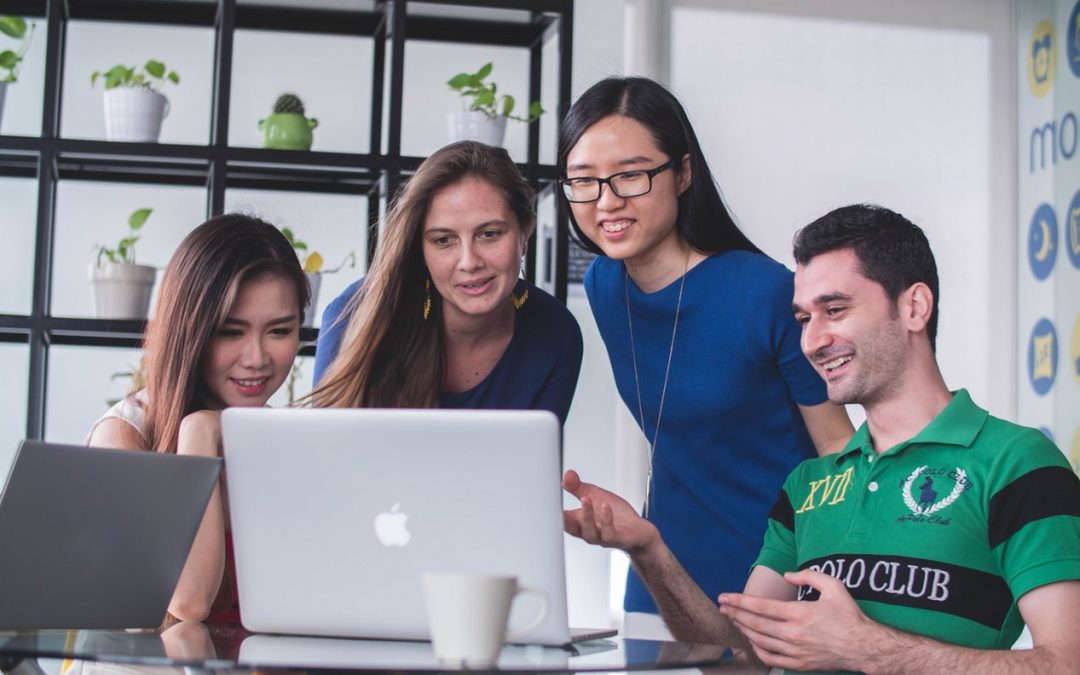 In-company social networks have flourished in many large companies that aim to use this collaborative exchange mode to create fruitful interactions. Are these internal social networks useful and effective?

The objective of online corporate social networks is to share information between members of the same company. They allow employees to create a profile, subscribe to other profiles, and share information with all their subscribers who are internal to the company. However, corporate social networks can only be used by a limited number of individuals, which happens to be all employees.

58% of large French companies already have a corporate social network and 26% plan to develop one within their company. These internal company networks appear to be the eldorado for sharing knowledge and solving operational problems in teams. But in the companies where they are set up, the enthusiasm goes a contrario to that of networks outside the company: only 25% of managers use them and this rate is even lower in teams.

In an online survey and 54 interviews, Jean Pralong Professor of HRM, holder of the “HR & CSR Intelligence” chair, and BDO, the 5th largest global audit and consulting network, conducted among 1,206 respondents, 32% of whom belong to companies with more than 5,000 employees, provide us with a detailed and detailed analysis of internal social networks in companies.

According to Jean Pralong “a large company is a large bureaucracy, i.e. a system of interlocking hierarchies where everyone has a leader, is accountable to him and is evaluated by him. Organizations that, in short, are built to look up or down but never to the sides. »

However, the results of the study show “that instead of creating connections between individuals from different teams, corporate social networks overlap with existing hierarchical channels. The virtual structure of corporate social networks is almost identical to that of the hierarchical organization: managers create groups of which their teams are the majority members. Few employees come to contribute to or even join virtual groups that are not created by their own managers. »

What are the leads?

Nowadays, companies need to integrate collaborative exchanges. Online social networks are therefore an opportunity but face obstacles such as hierarchical relationships, fear of being monitored or unfair to your manager or team, Difficult to set up rules that allow employees to express themselves freely because employees obviously fear the repercussions on their careers and in their relationships with teams.

What are the characteristics of the groups set up?

46% of groups were created by managers

However, they take over the hierarchical organization of the company. Relationships are therefore built according to a bureaucratic coordination mode and not as expected from collaborative work with new ideas.

What can we expect from social networks?

For employees, corporate social networks are obviously opportunities for visibility: making their missions and successes known on their personal page, creating or contributing to thematic groups allow them to exist in a hierarchical system that leaves little room for expression. For companies, corporate social networks create innovation and creativity and fight bureaucracy in a world that has changed all these parameters and will continue to evolve: connecting employees facing the same difficulties, sharing experiences and