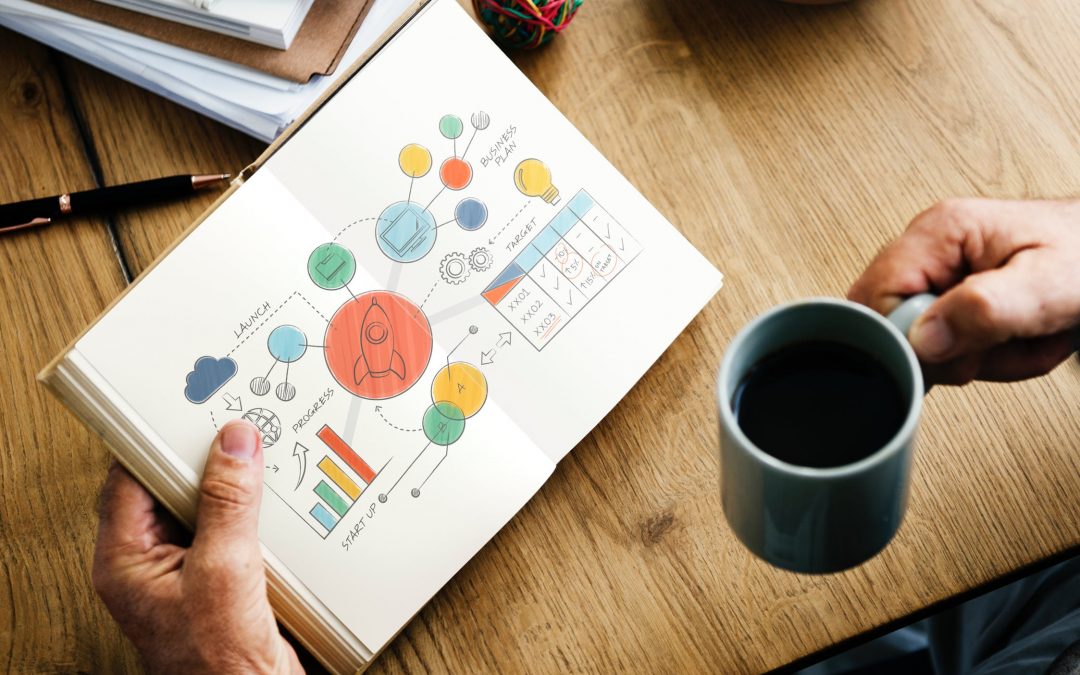 In addition to financial indicators, Yoann Alarçon, the co-founder of the Potager City fruit and vegetable delivery service, regularly gauges the morale of the troops to better manage his company.
Promise kept. One year after raising €7.5 million from CM-CIC Investissement and Siparex, the online ordering specialist for fresh fruit and vegetable boxes Potager City has extended its national network. After Rhône-Alpes, Southern region, Ile-de-France and Aquitaine Midi-Pyrénées, the brand has been available since last October in Pays de Loire. While continuing to develop its network of local producers, the start-up should be operational in the Hauts-de-France and Grand Est regions in 2019. This rapid geographical expansion boosted turnover, which reached €8 million in 2018, twice as much as in 2017. The workforce, which now stands at nearly 100 employees, is also growing steadily and no fewer than 70 new hires are expected in the coming months.

For Yoann Alarçon, co-founder of the department, the implementation of targeted reporting has become an obligation to monitor the company’s development almost on a daily basis. Daily turnover, number of visitors to the site, visitor/registered transformation rate… beyond these financial indicators, required by the new shareholders, the Lyon entrepreneur keeps an eye on three other areas, more complicated to measure but just as fundamental.

Since its inception, the company, which claims 105,000 users, has been stingy on communication plans. But Potager City benefited from very good word of mouth about the reliability of the service and the freshness of the products. “Our growth is largely based on this. Consequently, in my opinion, the customer’s voice is one of the indicators to be monitored very closely,” explains Yoann Alarçon, who gave instructions to be informed quickly of complaints or negative opinions coming from the field. But he also believes that his role is to set limits to certain behaviours: “Respecting customers who trust us does not mean saying yes to everything. »

The founder also closely monitors employee engagement in all regions. This includes visits to sites where the start-up is located. “I make the effort to get out of the heat of the action to take the pulse of the teams. Our growth depends a lot on the energy of the employees in the field,” says the manager, who is a direct contact person. The challenge is also to limit turnover in the positions of delivery and order picker, which are complicated to recruit and then retain.

Finally, the freshness of fruit and vegetables must be constantly assessed. In conjunction with local producers, the entrepreneur himself ensures that a constant level of quality is maintained. So there is no question of racing for volume at the risk of degrading the image of the service. “I often repeat it: let’s not do more if it’s to make it worse,” says Yoann Alarçon, who says he’s not obsessed with the turnover curve. Growth, yes, but not at any price!