Gender mix: 4 start-ups that are committed to meeting the challenge 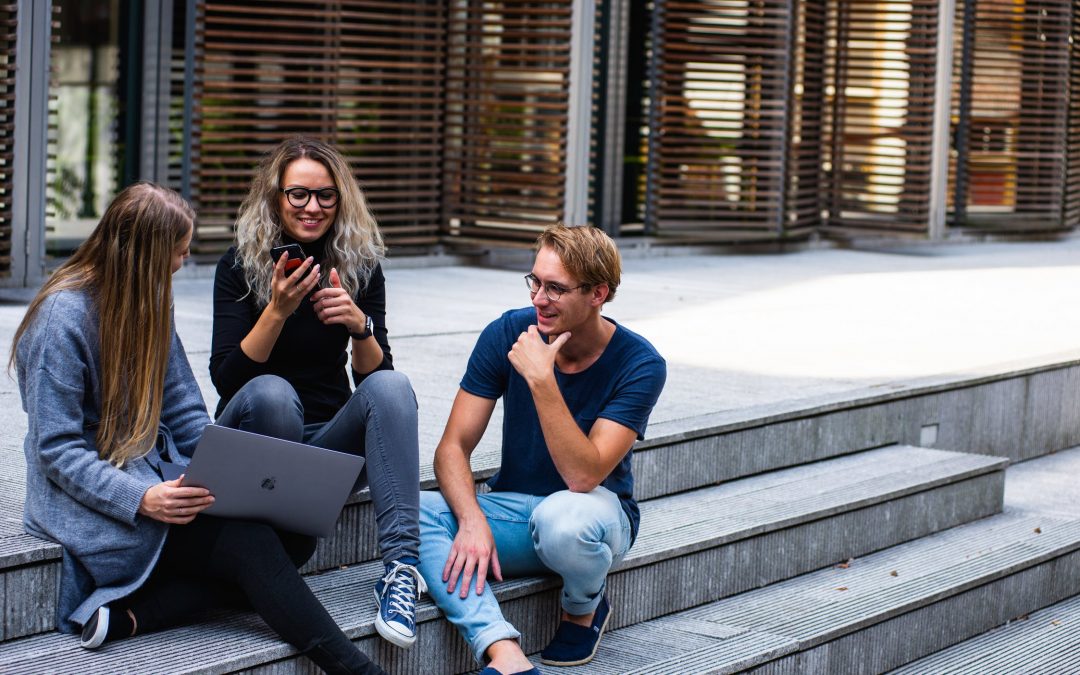 Inclusive communication, promotion of women, more attentive recruitment and development of paternity leave… The start-ups Germinal, Kokoroe, Dataiku and Ideta give some ideas to encourage gender diversity in the teams.
At Germinal, employees have their employment contract on a shared folder, to which everyone has access. This start-up company specialising in growth hacking aims to be transparent on salaries to prevent all forms of discrimination. For the time being, the start-up is not a model of gender diversity – three women out of 15 employees – but it is already better than in the beginning, when there were none. “We used to think that there were no women because they didn’t apply or because they weren’t at the right level,” admits Grégoire Gambatto, the co-founder. It’s so much easier to think that it’s not our fault. »

The 27-year-old entrepreneur remembers meeting with a human resources specialist. The punishment quickly fell: “look at your com, your photos, your team… it smells like testosterone,” she said, without a filter. So for the past five months, he has been publicly taking a stand on social networks by explaining that “growth hacking cannot deprive itself of half of humanity”. It also sources candidates from code schools that have developed women’s sections. As a result, of the next four recruits, three are women. The entrepreneur hopes to achieve parity by the end of 2019.

“The CEO is the key, he must have a strong commitment and even more, a conviction. This must be a priority for the company,” says Agathe Wautier, CEO of the Galion Project. This think tank, which brings together more than 250 entrepreneurs whose start-ups have raised at least €1 million, published in December 2018 a guide of good practices to help technology companies aim for parity in their teams.

A total of 45 solutions and quantified objectives, starting with a ratio of 30 to 40% of employees of the opposite sex, the “threshold necessary to impact the atmosphere, culture, codes and work environment”. While the latest EY and France Digitale barometer shows that 30% of start-ups are female employees, only 22% of the structures have women on the founding team and 9% are female managers. However, several studies prove the performance of mixed teams.

In 2015, the American incubator First Round revealed that the start-ups in its portfolio with a woman among the co-founders recorded a 63% higher return on investment than start-ups run solely by men over a ten-year period.

“Gender diversity is a strong social issue, a performance issue and a recruitment issue,” says Agathe Wautier. The sector is threatened by a shortage of 750,000 jobs by 2020. We can’t rule out half the world. “Also, the Galion Project encourages efforts at all levels: inclusive communication, especially on recruitment announcements, where “expressions such as “ninja warrior” should be banned; zero tolerance on sexist remarks; strict definition of criteria for increase and promotion; or team retention by welcoming maternity “with kindness” and encouraging the taking of legal paternity leave.

Some start-ups have taken the lead from the beginning. This is the case of Kokoroe, founded in 2015, which offers online training. “At the launch, we recruited three developers,” recalls Beatrice Gherara, one of the three co-founders. We didn’t want, like men’s start-ups, to reproduce the same mistakes and become a kind of girls’ club. “Today, out of the twelve employees, the team is perfectly mixed. “You have to be very proactive. We assume positive discrimination, even in our offer: 55% of the training we offer is done by women, we think that inclusion must be in human resources, but also in the product,” adds the entrepreneur.

Ideta, a young company launched in 2015 and specialized in the creation of chatbots, also claims to be mixed. But the distinction persists in the positions: on the technical side, there are two women and four men, on the commercial side, one man and four women. The start-up, which aims to raise “2 to 3 million euros”, acknowledges that it still has to make an effort. Also Sarah Martineau, co-founder, is considering extending the duration of paternity leave. Today in France, women are entitled to 16 weeks while men are only 11 days old. “Offering the same leave is also a way to remove barriers. If men could be away that long, they would be less reluctant to hire a woman,” says the entrepreneur.

At Dataiku, a French nugget specialized in data sciences, men already have four months of paternity leave. The scale-up created in 2013 completed a $101 million Series C at the end of 2018 and employs 250 people in Paris, London and New York. Women represent 30% of the teams, “it’s clearly not enough”, says Florian Douetteau. With his three other partners, he wants to “succeed in recruiting quickly while setting himself gender diversity objectives”. To this end, the company has set up partnerships with schools that train in data sciences, but female students are in a very small minority.

To speed up the process, the entrepreneur is considering allowing his employees to benefit from financing for freezing their oocytes. “A response that offers women more flexibility to manage their careers,” says Florian Douetteau. The fundamental question behind it is how to give women and men the same freedom of choice in the world of work. “This is not a consensual approach, although it is already widespread in Silicon Valley. It should be recalled that in France, such a procedure remains prohibited, except in special cases (disease, PMA, oocyte donation).