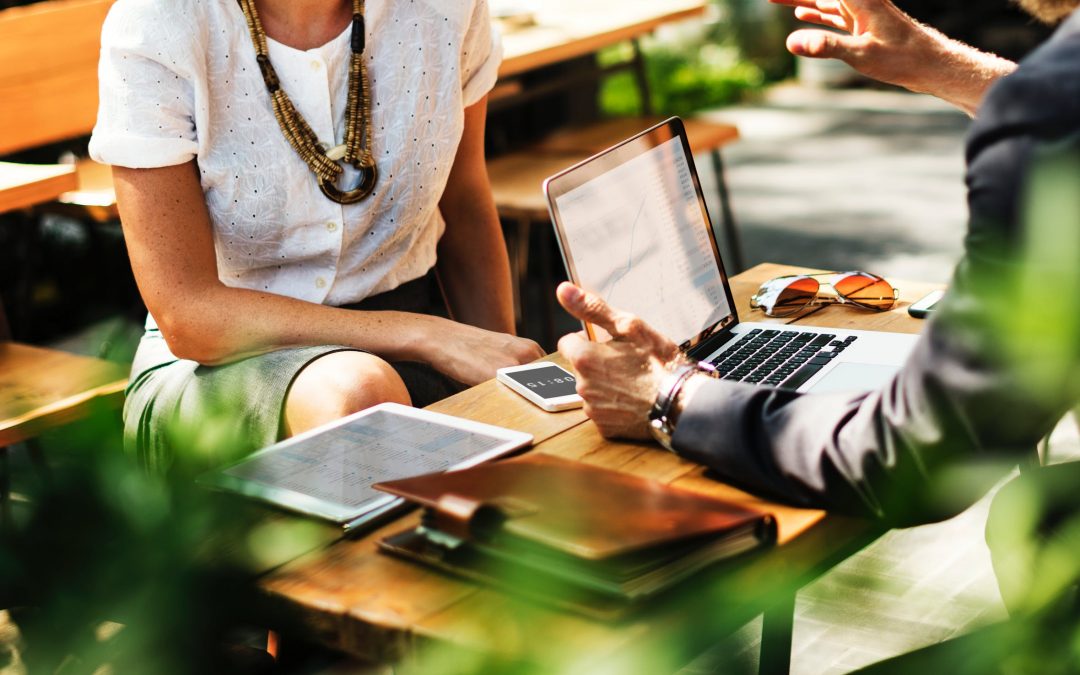 “Just because an advertisement is broadcast online… doesn’t mean it has to be seen,” says Yann Le Roux, Managing Director Southern Europe of Integral Ad Science (IAS). This observation is confirmed by a recent World Federation of Advertisers (WFA) figure: 40% of online ads are never seen by Internet users. A significant part of the budget invested is therefore… at a loss.

Is the advertising displayed clearly visible?

And for good reason. Brand ads are sometimes shown below the waterline or at the very bottom of a page so long that few Internet users will have the courage to scroll it to the end. Other dubious practices identified by the CPA (Collectif Pour les Acteurs du digital), and listed in a recent guide entitled “Fraud, le côté obscur du marketing numérique”, include the stacking of banners or, again, the distribution of displays or videos in an inconspicuous format ranging from the size of a pixel to that of a postage stamp. Yann Le Roux also reminds us that “for an advertisement to be counted as visible it must be seen at least one second for a display and two seconds for a video”.

How, then, to ensure that the digital device purchased corresponds to the one broadcast? “Integral Ad Science’s solution (pre-bid segments) allows advertisers to programmatically access predictive data that provides the probability of visibility of an ad in a given location at a given time. They can thus select only those prints that meet their performance criteria and define a real potential for visible impressions,” explains Yann Le Roux. At Teads, the global media platform, “the promise is the guarantee of distribution at the heart of an article on a media site to assure the advertiser that the advertisement will be seen,” explains Geoffrey La Rocca, Managing Director France of Teads. Other platforms such as BeOp, a start-up that transforms advertising into conversation, have chosen a performance-based business model: “The media can create conversational and interactive content within their article: surveys, quizzes, chatbot, competitions, etc. Advertisers can also use our technology to create conversational modules and distribute them in articles in our media partners. These campaigns can be invoiced to the CPMV or on a performance-based model where only tests and conversations are invoiced,” explains Nicolas Sadki, co-founder of BeOp.

The same performance logic applies to Viewpay, which has turned digital advertising into a micro-payment system: Internet users choose to watch one of three advertisements and then read an article reserved for subscribers in a medium or access wifi in a public place. Thus only videos viewed at 100% are charged, which goes beyond the two seconds required for a video to be considered visible. “Billing videos that are viewed and visible 100% helps to streamline printing. The brands are then part of a responsible communication logic. Indeed, fewer impressions, but better qualities, which helps to reduce advertising pollution and to charge only for voluntary attention,” explain Virginie and Marc Leprat, co-founders of ViewPay. The solution also includes tags from trusted third parties such as Integral Ad Science, Adloox, Moat, Moat, Adledge who are in charge of measuring campaign visibility to ensure total transparency in performance measurement. Thus, new broadcasting models that are less intrusive and more respectful of the Internet user are developing, in the form of an advertising contract that goes in the opposite direction to intrusive advertisements such as those, which, once the article is scrolled, continue to pursue you on the side.

“Advertising fraud is harmful to the industry that feeds it, it reduces the trust that advertisers can have,” observes Jean-Marie Le Guen, General Manager of the Interactive Advertising Bureau (IAB France). Thus, a year ago, the IAB, alongside SRI, UDECAM, GESTE, UDA and ARPP, created the Digital Ad Trust label, a unique inter-professional initiative aimed at “providing advertisers with a safe, high-quality environment in which fraud is combated and display environments are healthy”, explains Jean-Marie Le Guen. For publishing media sites, it aims to assess the quality of sites engaged in responsible advertising practices. The audit is voluntarily carried out by two trusted third party actors: the ACPM and the CESP to ensure objectivity in the analyses. Five main objectives have been defined with this label: guaranteeing brand safety, optimising the visibility of online advertising, combating fraud (compliance with invalid traffic filtering, implementation of audits on the measurement of general invalid traffic, compliance with a maximum fraud index and combating hidden traffic), improving the user experience by controlling advertising congestion and, finally, better informing Internet users about personal data protection.

It is therefore essential for the advertiser to ensure that the purchased advertising is not broadcast alongside content that degrades the brand – sex, terrorism, etc. – “If the brand is associated with violent or fake news content, it is a real disaster in terms of image, reputation and performance for the brand,” confirms Yann le Roux. “But brand safety also goes beyond the exclusion of pornographic and terrorist sites, with the importance for an airline, for example, of not being associated with articles dealing with air crashes or for dairy brands with content related to lactose intolerances,” say Virginie and Marc Leprat.