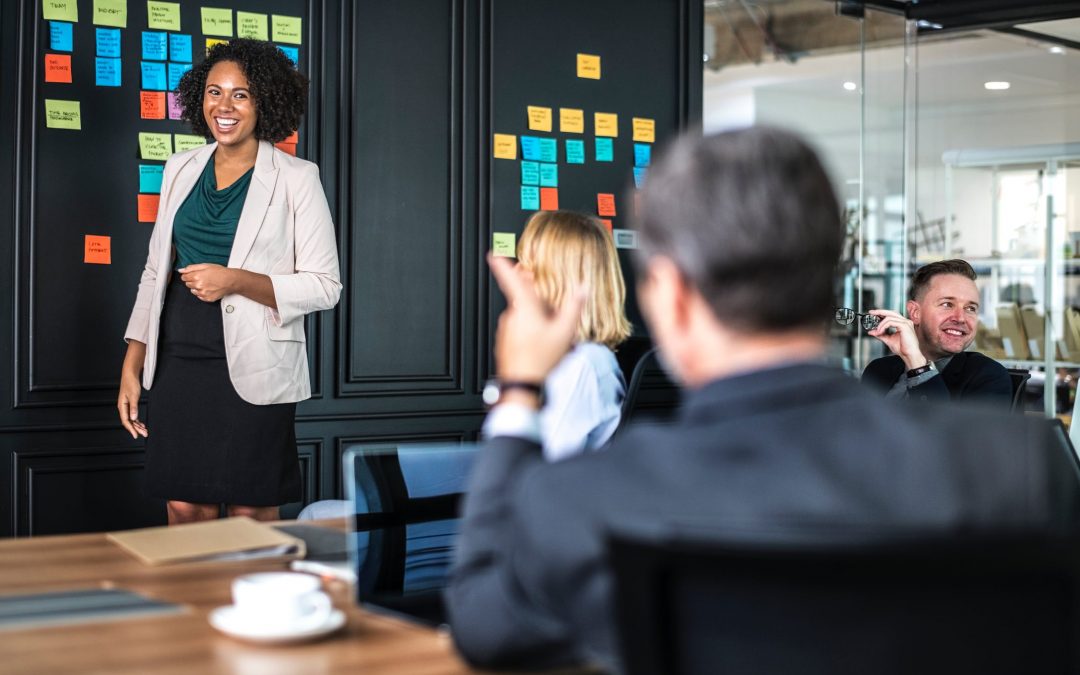 Design thinking has become a “method” used by many companies to locate the human being in order to allow him to innovate. It draws its source from the techniques of designers. It identifies the real needs of consumers and asks internal teams to get involved. It can be applied to a very large number of sectors, multinationals, SMEs, start-ups, humanitarian organisations and education.

The approach according to Tim Brown

Design thinking helps to identify problems that can arise when creating a product. Once a problem has been identified, the design spirit makes it possible to find the best solution and implement it. The theory of the three loops was presented by Tim Brown, the head of the Ideo agency, in an article published in 2008 by the Harvard Business Review:

” – the loop of inspiration, which seeks to understand the physical, intellectual and emotional needs of users, in an almost ethnographic approach.

– the ideation loop allows new ideas to be generated by iteratively manufacturing a large number of prototypes that can be immediately tested.

– the implementation loop, which includes the deployment of the action. “

which summarizes the process.

The approach according to Rolf Faste

A questioning of preconceptions

Design thinking has so far been used mainly in the service sector (commerce, media, telecommunications, banking, etc.), the most affected by new technologies. This has the effect of accelerating innovation.

But, whatever the sector considered, the main obstacle to the development of design thinking is linked to pre-established conceptions and will offer the opportunity to eliminate the prejudices and behaviours that hinder innovation because challenging habits, ways of proceeding, integrating innovations require us to question ourselves and seek inspiration to solve all problems without a priori.

Some tools to apply “design thinking”

The affinity diagram: a concept developed in the 1960s by anthropologist Jiro Kawakita.

Role-playing: participants identify with the users and live by proxy “live my life”.

The persona: a fictitious user, designed from a real person or statistics: concept disclosed by the American developer Alan Cooper.

The mind map: a mind map to highlight the links between different ideas.

The user journey: a diagram of the different stages and interactions involved in the use of a service. Each step describes the user’s concrete exchanges and reactions (emotions, questions). The time between each step can be specified, as well as the most important moments