As young women, they took over the family business in a men sector 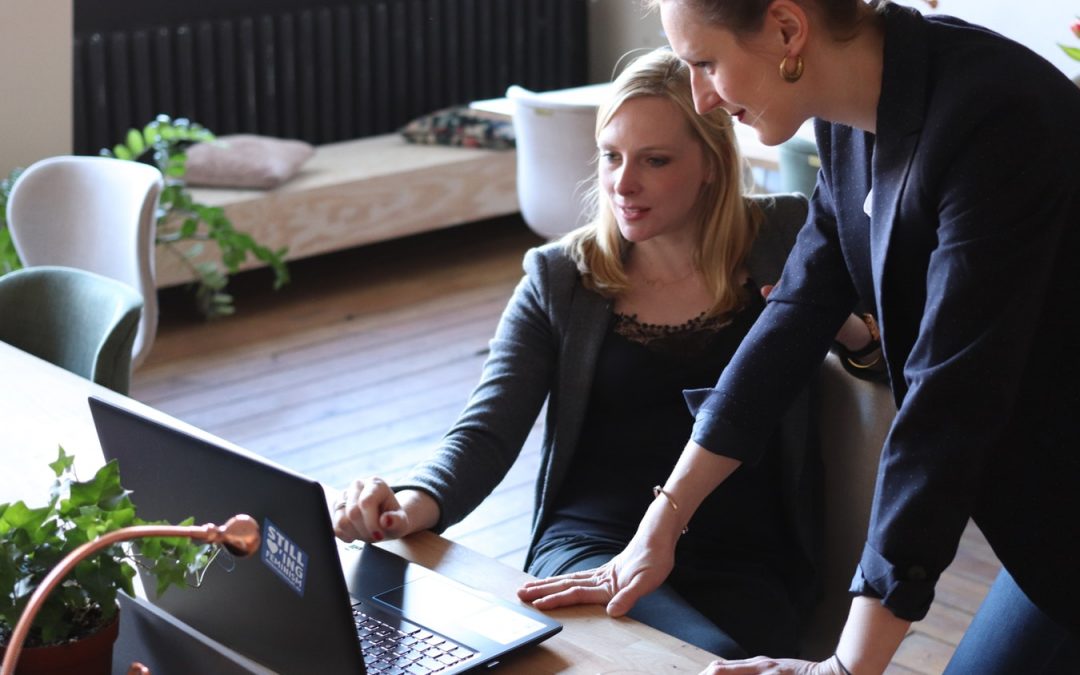 Testimony of two young women who, having lost their father when they finished their studies, had to take over the family business in transport and metallurgy.
It is not easy for a woman to establish herself in traditionally male sectors of activity. Although more women than ten years ago are starting businesses, they still tend to choose more humane jobs. They are in the majority in health and social work, where they represent 72.7% of new products, as well as in personal services (66.5%). On the other hand, they are still very poorly represented in transport and construction, where they account for 6.1% and 2.5% respectively of the creation of individual companies.

Watered-down commercial meetings, big cars, muscular relationships… Some choose to adopt the codes of the environment to integrate, others rely on their difference to make it a richness, but all work hard to prove themselves. And the exercise is even more complicated for women taking over companies: they inherit pre-existing teams and start fighting internally. Emmanuelle Blanchet and Julie Leibovici have both taken over the family business. They do not complain about sexist behaviour, but were young and inexperienced when they were propelled into business after losing their father at 25 and 26.

“I had to tell the employees that they had no choice but to do with me,” recalls Emmanuelle Blanchet, a physics and chemistry graduate, shortly after she arrived in the 1990s at the helm of Transports Blanchet. The first five years were very difficult, especially in terms of management. ”While truck drivers, agency managers and administrative executives played the game, the new manager’s authority was challenged by the operators, technical managers who draw up the schedules. They all end up leaving. “The company was stripped of these key positions, I had to reconstitute the entire team. ”Supported by the banks, Emmanuelle Blanchet ignores the destabilization manoeuvres of her competitors, which give rise to rumours of takeovers. “I focused on what I had to learn and worked very hard,” she insists. It takes many years for trust to establish itself among customers and suppliers. »

Just graduated from a Parisian school of architecture, Julie Leibovici took over Monin, a small business in Nogent-le-Rotrou with 180 employees in the metallurgy sector, in the early 2000s. The leader said it took three years to be accepted. “In the eyes of the executives, who had been in charge during my father’s illness, I was the Parisian heiress,” she recalls. They didn’t want me and I was assigned the smallest office. ”To prepare herself, the young woman is studying for a Master HEC Entrepreneurship degree, but she is faced with the refusal to accept change. “I observed a lot and took small steps. I had to recruit to bring new blood, to have internal allies who spread the word and create an effect.

The two business leaders admit that being the only woman in the sector in their region has sometimes proved to be an asset. “It attracts the attention of institutional investors,” says Emannuelle Blanchet, for whom the fact of being included in the Women Equity ranking is a strong sign of recognition. However humble she may be, the entrepreneur is amused to have succeeded in making her company one of the biggest in the sector, increasing it from 70 to 200 employees. “When you’re the only woman at customer night, the men are happy to see a nice little girl come in,” says Julie Leibovici. But after “having lived[her] father’s life for thirteen years”, the young woman aspires to change. She sold her group of 250 employees a month and a half ago and, if she still doesn’t know what to do next, she will opt for a “less tense” sector, on which she can choose her customers… and also to live a real family life.