Alexandre Gerard, President of Inov’On: “Those on the ground know better than others what to do” 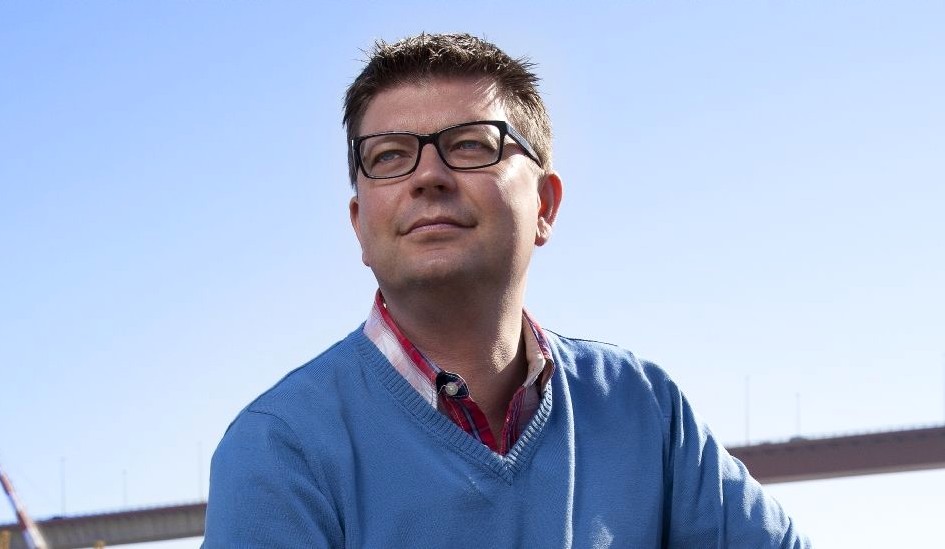 Alexandre Gerard had two lives. The first is that of a boss like any other, who believed in hierarchy and control. It ended in failure. Then, the man changed his mind and gave himself a second life as a leader… Released.

You believed in hierarchical management, carrot motivation, control. At the opposite end of the spectrum, you are now a fervent defender of the liberated company. What made you adopt this new philosophy?

Alexandre Gerard: I was first a leader like so many others. For fifteen years, I hammered that “trust does not exclude control”. I have since learned that this maxim was Lenin’s! My company was developing well. We were growing fast, we were hiring, we were going to conquer international markets. And then, in 2009, when Chrono Flex employed 300 people, I had to face a terrible crisis.

In one year, the company’s turnover fell by 34%. I was forced to cut jobs, to separate myself from people who had participated in the very beginning of this entrepreneurial adventure. And it is in this painful context that I crossed paths with Jean-François Zobrist and Isaac Getz, who told me about the liberated company. That was the trigger for me.

You have, then, begun your moult. What are the foundations of this?

I have been inspired by the example of large groups, TWAs, SMEs or even public institutions that have “freed themselves” from their hierarchical stranglehold. I was interested in the work done in the 1960s by American psychologists Robert Rosenthal and Lenore Jacobson, first on rats and then on children, which shows that a “master”‘s view of his students significantly influences their success. This is what Rosenthal will call the Pygmalion effect (“Firmly believe that a person is talented, and she will end up having them for real”) and its opposite, the Golem effect (“Be convinced that a person is limited, and she will end up being so”).

There is also psychology….

Yes, I was also passionate about the theories of American psychologist Douglas McGregor, a professor at MIT, who, in the 1960s, defined the three ingredients necessary for professional growth. He distinguished two theories, X and Y, which propose two diametrically opposed visions of work. While theory X is based on the premise that labour is forced, theory Y is based on the conviction that work is as natural as entertainment

In theory X, the role of the boss is to control, the organization is pyramidal and mistrust is required. It is the reign of having it, a strong marker of success. In theory Y, on the contrary, the leader is there to spread the sense of intrinsic equality and to enable everyone to achieve their full potential. The organization is collaborative; the services operate independently in the service of a project. Trust is the rule. It is the reign of being: we seek to erase the ostentatious signs of success. These are the very foundations of what we now call, after Isaac Getz, the “liberated company”.

It is this theory Y, this vision of the liberated company, that you have implemented in your own company, Inov’On?

The liberated enterprise is more a path than a state. But it is true that we implement collaborative logics….

How does this company philosophy translate into management?

My conviction is that in our “volatile, uncertain, complex and ambiguous”, those on the ground know better than others what to do. That is why at Inov’On, we give them a very high degree of decision-making autonomy. Thus, a sales representative can grant a discount, even a significant one, to a customer without the agreement of his hierarchy. However, it must be noted that he does not abuse this freedom. Technically, nothing prevents him from dividing the selling price of a service by two or three. But in reality, he will think with common sense and defend the company’s interests.

Your teams enjoy a very high level of autonomy in their daily lives. But is this also the case for more strategic decisions, such as internal promotions for example?

Absolutely. To name our “team leaders”, we have adopted a method based on voting without candidates. The team first meets to define the profile of the ideal “captain”. Then, we proceed to a vote in several rounds: each team member votes for a member of the team and justifies his choice. At the end, we ask the person who received the most votes if they agree in.